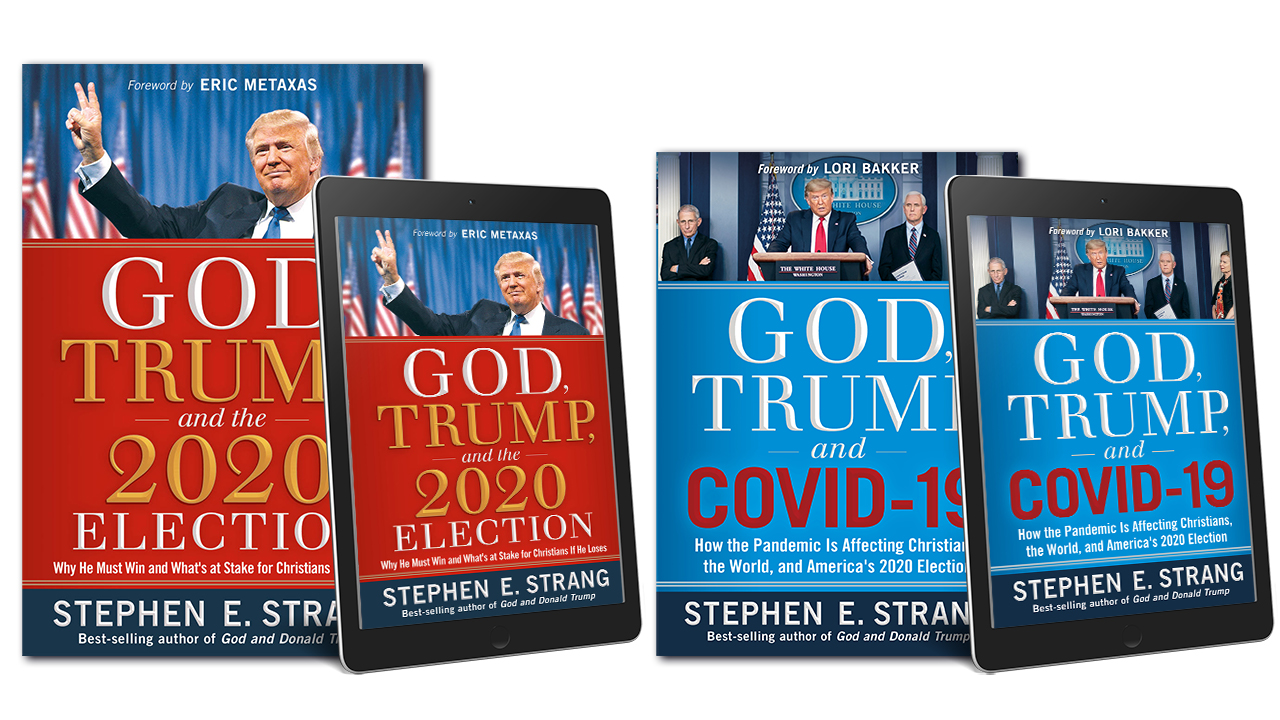 Author of ‘God, Trump, and COVID-19’ Weighs In on the Latest Developments; Election Is Just Three Weeks Away

ORLANDO, FLA.— No wonder so many people have affectionately called President Donald Trump the “Energizer Bunny” since his 2016 election. The president, who recently tested positive for the coronavirus, is not only back at the White House after his treatment for COVID-19—first at Walter Reed National Medical Center, then continuing at 1600 Pennsylvania Avenue—he was ready to debate Democrat challenger Joe Biden in person again.

This week’s debate was scheduled for Oct. 15, but according to the New York Times, Oct. 22 is the official date of the next debate between President Donald Trump and Joe Biden. The Commission on Presidential Debates wanted a virtual debate but the president rejected that idea, saying he would not participate unless the debate was restored to its original, in-person format. With the election just three weeks away, Trump is also geared up to restart the campaign rallies that are so popular with his supporters and that allow Trump to speak directly to Americans. Recently, the president’s doctor explained Trump had “completed his course of therapy” for COVID-19 and could move again into the public sphere.

Stephen E. Strang, founder of Charisma Media and author of the compelling new book “God, Trump, and COVID-19,” declares that in an already dramatic election season, “all eyes have rightly been focused on the president’s health. Not only is the nation still praying for his and the first lady’s continued strong recovery, but the American people are thrilled to see him raring to go as usual. They want him to keep representing their interests and our country.”

Adds Strang, “This president is a hardworking, highly determined individual. He has survived every other attack, and now he’s survived an attack on his health. He’s showing the nation that this virus can be survived—and that we must not live in fear nor shut down the nation.”

Strang also says, “Trump is a strong leader during these unprecedented times. And it’s time for him to get out his message as the election approaches—the most important election of my lifetime.”

Importantly, Strang—who has written authoritatively about this president for years—also notes that Trump and those in the White House have been taking the coronavirus as seriously as they should, given what we know about this virus and its progression. But “the virus is not going to stop this president from working for the American people,” says Strang. “He’s a true leader—and as such, he knows he has to be out in front.”

Stephen Strang’s newest book is “God, Trump, and COVID-19,”a dynamic follow-up to his earlier book, “God, Trump and the 2020 Election.” The new book, in addition to sharing important insider information about China and the virus, addresses a key question for Christians: “Where is God in all this?”