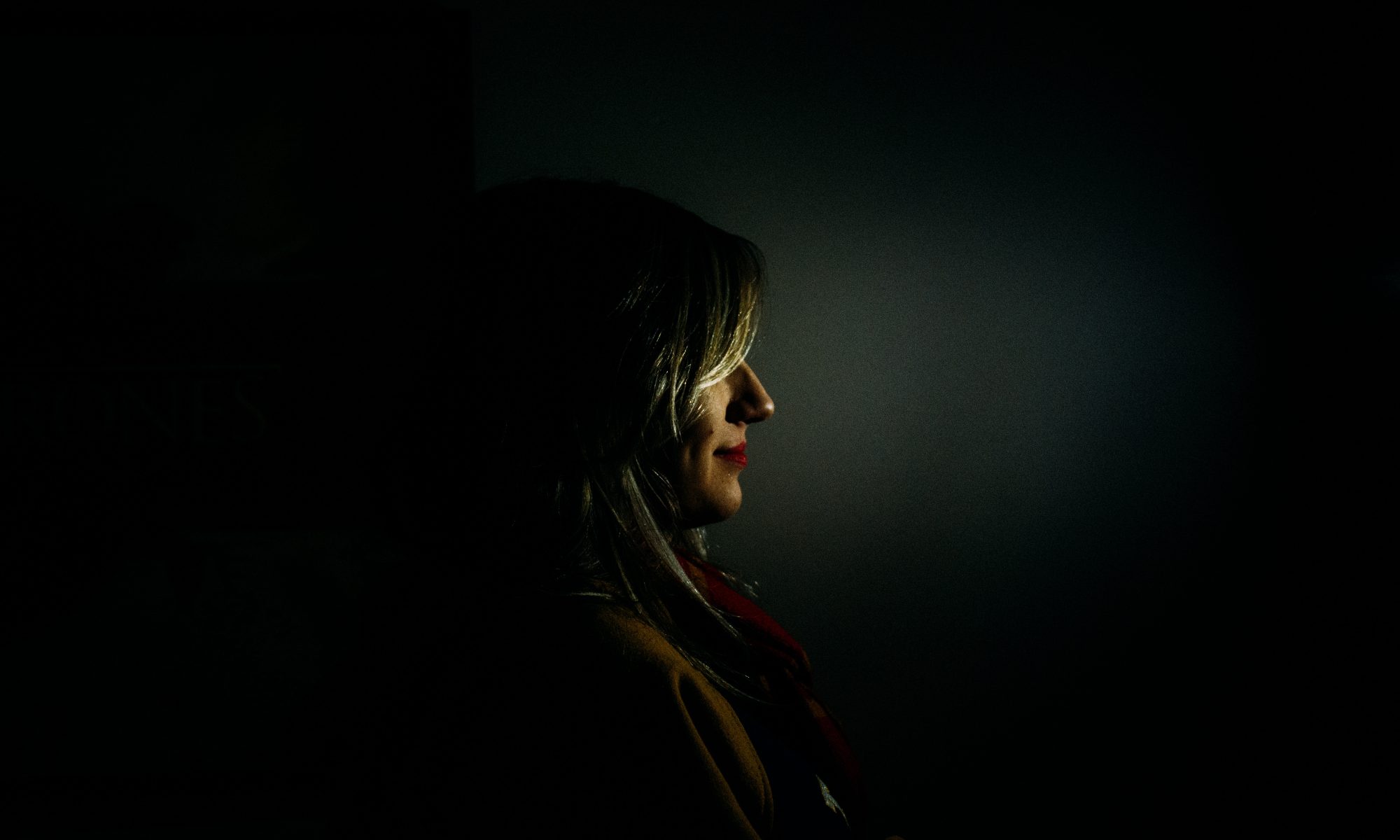 “We all have our list of grievances,” adds the author of “Jezebel’s War with America: The Plot to Destroy Our Country and What We Can Do to Turn the Tide.” “And many of them are quite valid. At the same time, our real enemies are spiritual. Our biggest battle is with satanic powers. How, then, do we defeat Jezebel on a national level?”

Brown’s popular book, “Jezebel’s War with America,” focuses on the fact that the spirit of the biblical figure Jezebel is at work today, through a fascination with radical feminism coupled with the extreme pro-abortion movement, along with a fascination with witchcraft and sorcery and other spiritual and cultural forces in an attempt destroy America. To close the book, Brown outlines five steps to begin the process of defeating Jezebel as a nation.

STEP ONE: We Must Give Ourselves to Prayer

Knowing that the greatest battle is spiritual, Brown says, we understand how we must wage war.

“It begins on our knees,” he says. “It begins in the prayer room and at the prayer meeting. It begins with fasting, with intercession, with prevailing prayer and persevering prayer, with fervent prayer and focused prayer. When we pray like this, we will see results. When we take hold of God’s promises, when we reverently hold Him to His Word, when we exercise our spiritual authority, things will happen. They must!

STEP TWO: The Prophets Must Speak

The prophets were certainly silenced during the days of Jezebel. She was literally killing them, and the suffering was acute. To venture out and speak meant a certain death.

“This does not excuse the silence of the prophets, and not all were silent,” Brown says. “But today in America, who is threatening us with death if we speak? And yet so many of us are silent. So many have retreated. Thank God for those who are willing to pay the price to take a stand. But all too many are in self-imposed spiritual exile. All too many have taken the path of least resistance. This cannot continue!”

It’s not just a matter of leaders speaking up, Brown says. The body must stand together and push back against radical activism. How did some of it happen? The church in America ignored the handwriting on the wall.

“We ignored the warnings from those who were speaking up,” he said. “We didn’t want to seem intolerant. We didn’t listen when our kids came home from school with some very strange reports. Plus, we’re too busy. Those excuses don’t stand up anymore, and little by little, in state after state, believers are pushing back.”

STEP FOUR: Let’s Learn What We Can from President Trump

There are lessons to be learned from President Donald Trump when it comes to taking a stand and pushing back, although quite obviously there are many things that cannot and should not be learned from him, Brown says. But there are three things we can learn from the president that are especially effective when dealing with Jezebel.

STEP FIVE: The Castrated Males Must Regain Their Manhood

“Jezebel may have ruled you for many years, but it’s time to cast her down,” Brown concludes. “Get her out of your head, your heart and your life. Together, both men and women together, we will see this wicked stronghold defeated. Jezebel is coming down!”