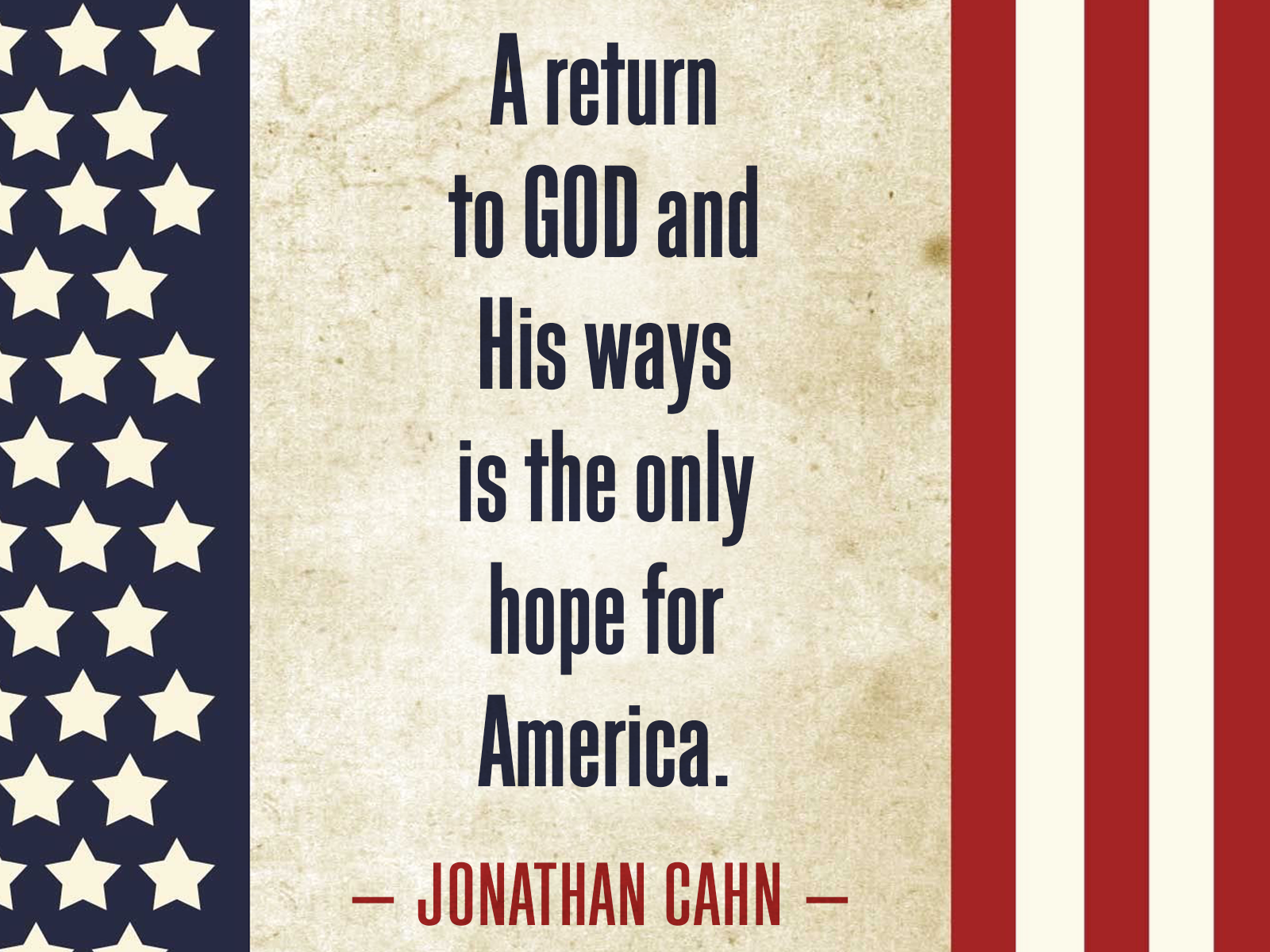 NEW YORK — Millions of readers all over the world know Jonathan Cahn as the author of “The Harbinger II: The Return,” his latest bestseller of biblical prophecy and power. His books have appeared prominently on many bestseller lists, including the Evangelical Christian Publishers Association (ECPA) Bestsellers list.

In his earlier book, “The Harbinger,” Cahn posed the compelling question: Is America headed to judgment at a time of great “shakings”? His sequel, “The Harbinger II: The Return,” unveils the prophetic answers to this and other deep concerns at a time when so many Americans are coping with the coronavirus, job uncertainty, political tension, and civic unrest crave, above all, peace, safety, and security. And yes—hope for the future.

Cahn originally shared the ancient harbingers of coming judgment in a narrative of lasting power. In “The Harbinger,”he wrote that the first warning sign was an enemy strike on our homeland—which tragically occurred, of course, on Sept. 11, 2001. The book divulged additional harbingers of judgment.

“The Harbinger II: The Return” shows that the mystery begun on 9/11 is still manifesting today. Cahn states that America’s mainstream culture has continued to turn its back on God and His Word. Believers, in response, have created more prayer and repentance movements. Yet questions remain: Is the ancient mystery of national judgment coming true today? Is it behind the “shakings” that have harmed America?

“People have often asked me that,” says Cahn. “In view of the messages of The Harbinger and ‘The Harbinger II: The Return,’ how can there be any hope? But it’s just the opposite! If there were no harbingers, no signs, no warnings—then there would be no hope.”

These two books of his, he explains, not only uncover the biblical template of judgment and sound an alarm, they share hope. “For the one who doesn’t know the Lord, the hope is salvation,” says Cahn. “For America, the call is to return. And for those who do know the Lord, it is the hope to come to God in humility, prayer, intercession, and repentance, and to rise to the call of being lights to the world, even lights to America. The hope is revival.”

With the release of “The Harbinger II: The Return” in September 2020, thousands of new fans have embraced Jonathan Cahn’s compelling messages and prophecies. His latest book, available for purchase online and everywhere, made the Amazon Bestsellers Top Ten lists of all books in the world and took three of the top ten spots on Amazon’s Christian Books for print, Kindle, and audio—each charting as a Top Ten Bestseller, including #1 Christian Prophecy and #1 Christian Prophecies. “The Harbinger II” also catapulted Cahn’s earlier books back onto bestseller lists, including “The Oracle,” “The Paradigm,” and “The Harbinger.”

The author has made multiple media appearances, including on CBN’s “700 Club,” TBN’s “Praise,” and “Family Talk” with Dr. James Dobson. Cahn is continuing to do TV and radio interviews.

Jonathan Cahn’s first book, “The Harbinger,” became an instant New York Times bestseller when it was published in 2012. His next four books were also New York Times bestsellers: “The Mystery of the Shemitah,” “The Book of Mysteries,” “The Paradigm,” and “The Oracle.” Along with Billy Graham and Keith Greene, Cahn was named one of the top 40 spiritual leaders of the past 40 years who has radically impacted the world.

Called the prophetic voice of this generation, Cahn has spoken on Capitol Hill, at the United Nations, and to millions around the world. Cahn is known for opening the deep mysteries of Scripture and bringing forth messages of prophetic import. He leads Hope of the World ministry, an international outreach of teaching, evangelism, and compassion projects for the world’s neediest. He also leads the Jerusalem Center/Beth Israel, a worship center made up of Jews and Gentiles, and people of all backgrounds, outside New York City in Wayne, New Jersey. His ministry can be contacted at HopeoftheWorld.org and on Jonathan Cahn Facebook.