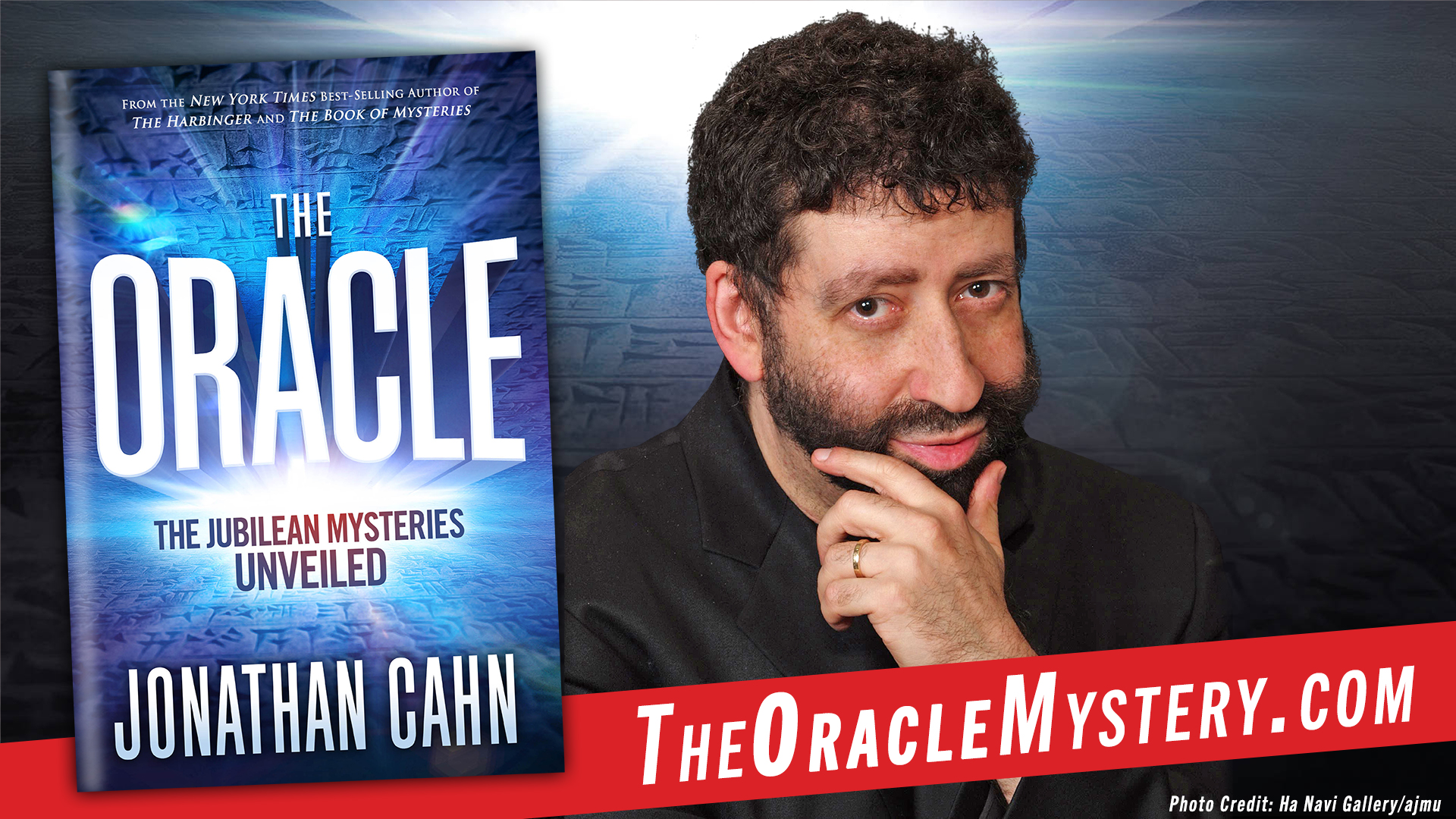 Jonathan Cahn’s worldwide best-selling 2017 book “The Paradigm” opens a stunning mystery that began in ancient times and yet has determined the events of our time.

And even though it’s been three years since the book’s debut, “The Paradigm: The Ancient Blueprint That Holds the Mystery of Our Times” is making a resurgence, due to part to the overwhelming success of Cahn’s 2019 book, “The Oracle: The Jubilean Mysteries Unveiled.”

In “The Paradigm,” Cahn writes that the 2016 presidential race between Donald Trump and Hillary Clinton was the most unpredictable election in American history, yet signs pointed to it in an ancient paradigm. For instance:

“Who emerged triumphant?” Cahn asks. “Trump. His win was against all odds, yet at the same time, it was foretold in the paradigm. Can God use those who do not know Him to accomplish His purposes? He can, and He does it all the time.”