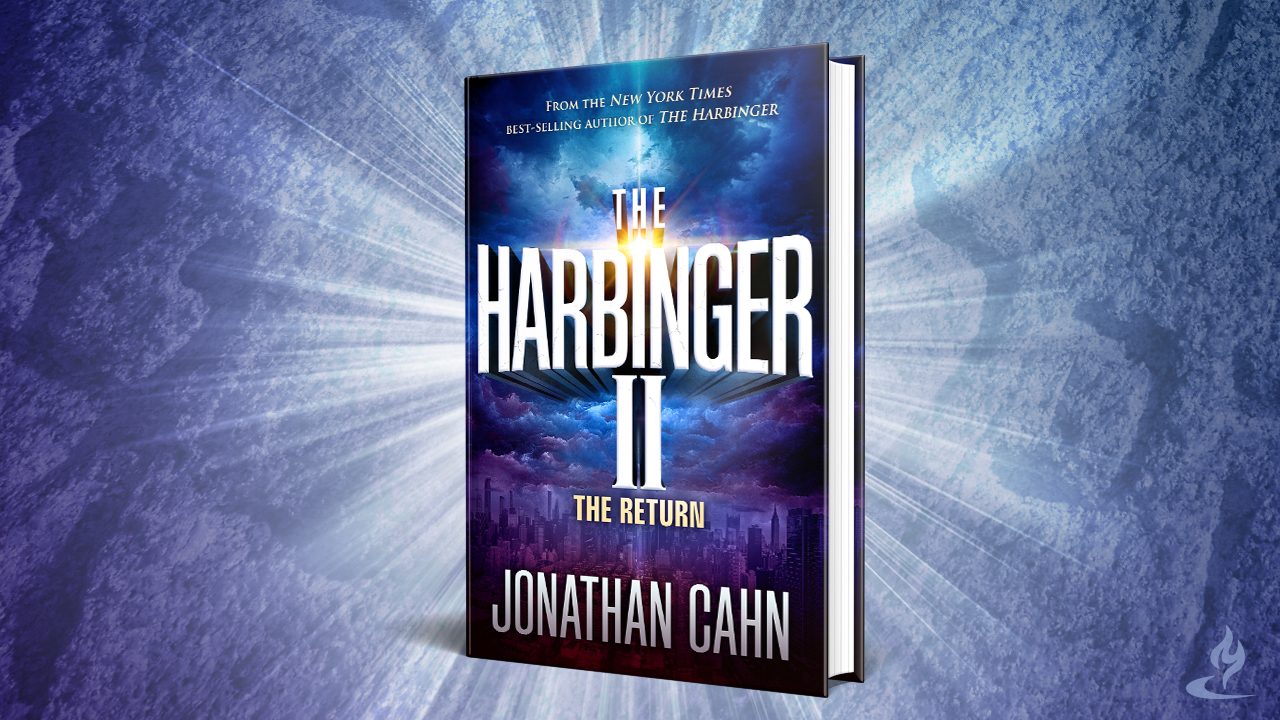 Jonathan Cahn: Before America Realized What Happened on 9/11, ‘an Ancient Alarm Was Sounding’

NEW YORK — Long before Americans knew how planes, people and buildings would be used as weapons against democracy, a prophet inspired by God recorded a warning relevant to the terrorist attacks of September 11, 2001, and the ensuing chaos that continues to shape the world 19 years later. And in “The Harbinger II: The Return,” scheduled for release on September 1, this link between the ancient world and present worlds will finally be revealed, along with scores of others.

Readers of Jonathan Cahn’s bestseller “The Harbinger” (2012), who have waited eight years for the stunning sequel, may recall the first book’s revelation that Isaiah 9:10 is linked to the attacks of September 11, 2001, which Cahn identifies as the prophesied “Day of Convergence” with a first-strike enemy attack on a land that would topple buildings. Now, in “The Harbinger II: The Return,” Cahn explains how the text that addresses the destruction and judgment experienced on 9/11 also provided a prophetic warning about 9/11, well before Americans knew what would happen in New York City, Washington D.C., and Shanksville, Pennsylvania.

“Before anyone realized what was happening on 9/11, there was an ancient alarm that was sounding. What was it?” Cahn asks.

Cahn writes that his warning had been hiding in plain sight.

“The Harbinger II: The Return” shows readers that this harbinger verse, which details the ancient prophecy of an enemy attack masterminded by terrorists, and the specific details that would be fulfilled on September 11 — was appointed for that exact date years before the calamity that struck New York City and Washington, D.C. The warning — of what would take place and when it would take place — was all there years before it happened.

“The Harbinger II”reveals what Cahn couldn’t reveal in the first book, plus a record of how the mystery has played out since, the mystery that lies behind the events that are shaking America at the present moment — and what the mystery reveals concerning the future.