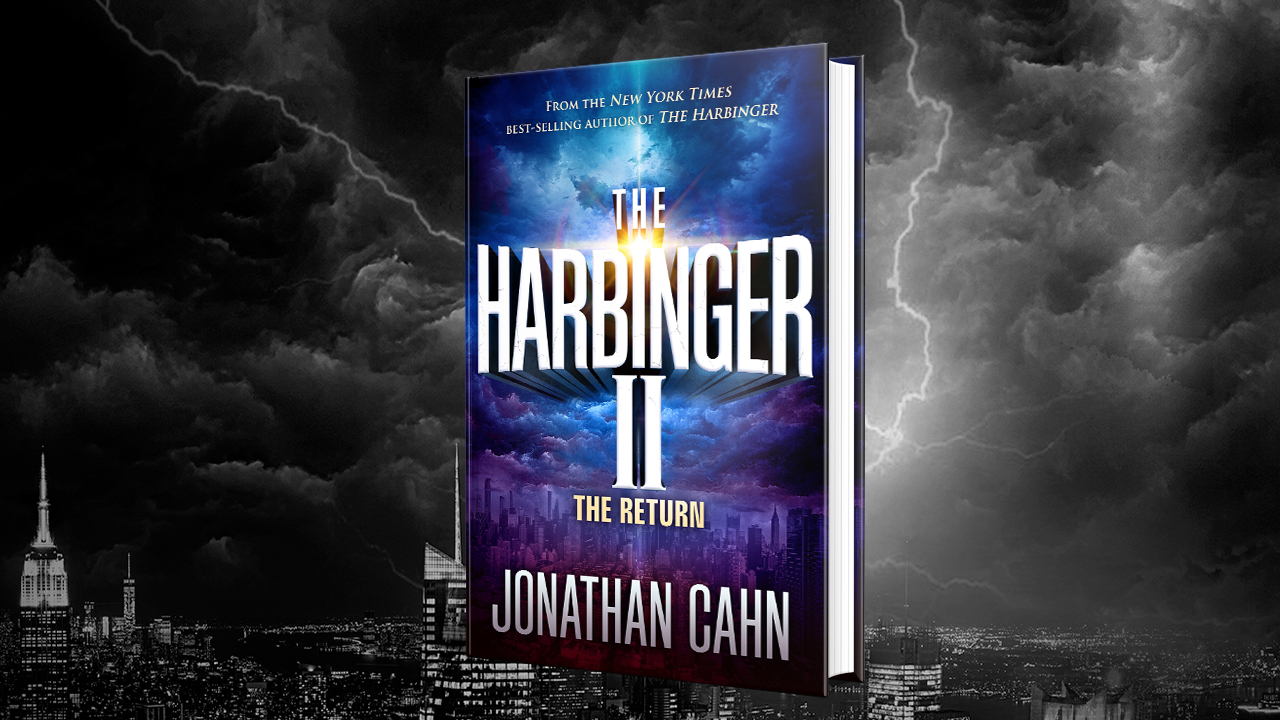 NEW YORK — Bestselling author Jonathan Cahn uses both ancient biblical prophecy and the last century of American history to reveal harbingers, or signs of what will happen in the future, currently unfolding on the world stage, in his new book “The Harbinger II: The Return,” scheduled for release on September 1.

“The Harbinger II: The Return”reveals the patterns of ancient history showing up in this millennium. The book will challenge readers as it reveals that America is standing at a most critical and dangerous hour — as was foretold long ago.

In “The Harbinger” sequel’s closing chapters, Cahn masterfully dissects critical points in American History: the Civil War, the Second World War, moral decline, economic recession, the threat of communism, the hostile takeover of the U.S. Embassy in Iran, President Reagan’s vision of America as “a city upon a hill” — to name a few — and weaves them together in a stunning revelation that many have called “mind-blowing.”

“The Harbinger II: The Return”reveals many more moments in history that point to this critical present year of trials and tribulations. Harbingers and their implications have not stopped appearing on American soil but instead have continued up to the present hour, Cahn explains. Cahn points to the Old Testament verse 2 Chronicles 7:14 as a critical directive from God in how to respond to what Jesus referred to “the signs of the times.”

“If My people who are called by My name will humble themselves, and pray and seek My face, and turn from their wicked ways, then I will hear from heaven, and will forgive their sin and heal their land.”

The verse is well known among Christians, but Cahn reveals that for a century or more Christians have been staring a mystery and its revelation in the face without knowing it, by overlooking the verse before it. 2 Chronicles 7:13 ends by referring to a plague — a pestilence — a pandemic — and is immediately followed with a call to return to the Lord. That call to repentance in the face of a pandemic is just as vital today.

Readers have awaited “The Harbinger II”for at least eight years, the period following his first massive New York Times bestseller, “The Harbinger.”The sequel reveals what he couldn’t reveal in the first book, plus a record of how the mystery has played out since, the mystery that lies behind the events that are shaking America at the present moment — and what the mystery reveals concerning the future.