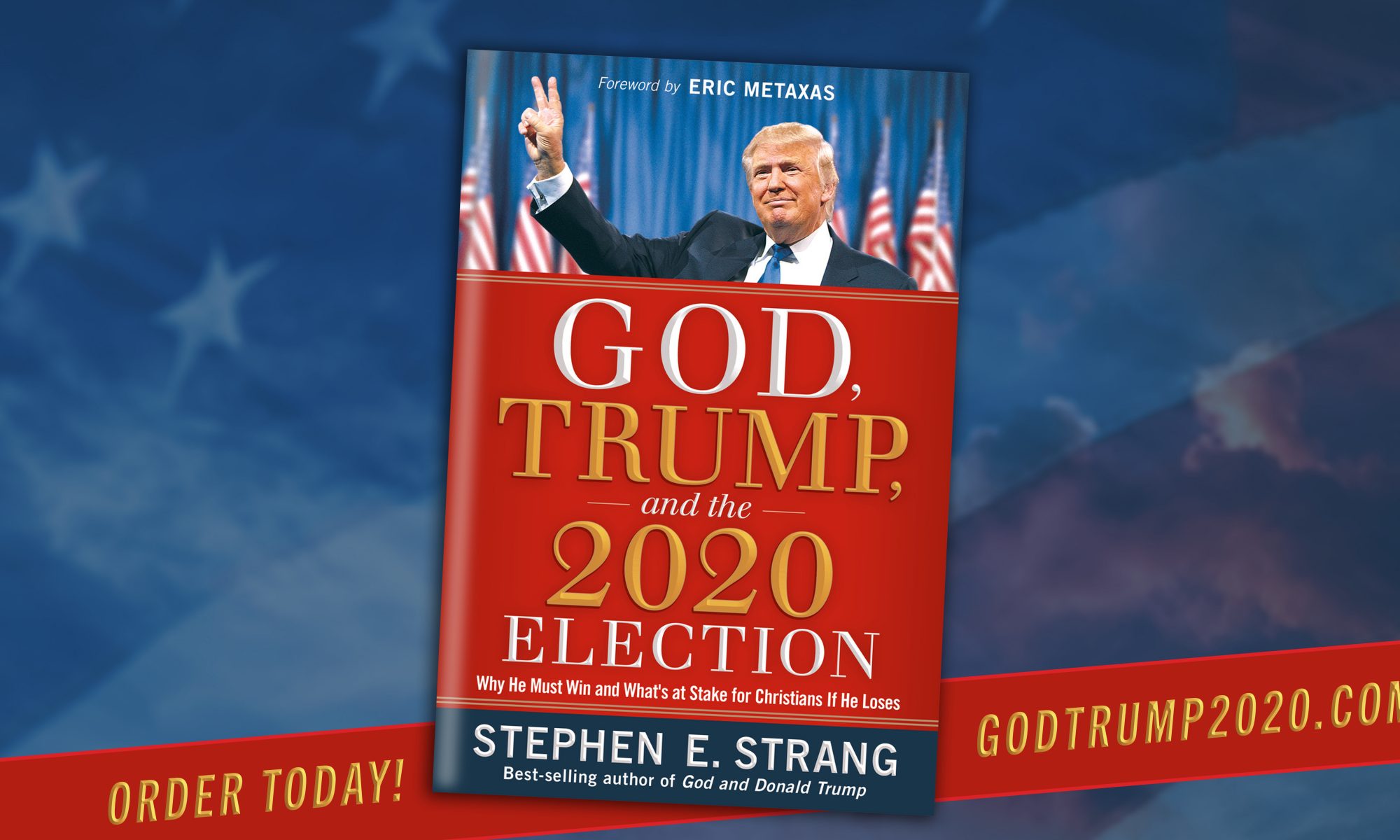 Why the Christian Vote Matters

Why is the Christian vote more important than ever? The attacks that have left Christians in a defensive mode are only getting worse. Even respected thinker and author David Horowitz, whom I cite in my book, “God, Trump, and the 2020 Election,” warns that the rising attacks on Christians and their beliefs threaten all Americans—including Jews such as himself. His book, “Dark Agenda: The War to Destroy Christian America,” should be required reading for anyone wanting to understand objectively what is going on in our mixed-up culture.

First, he lays down how radicalism began in the 1960s as activists started implementing the principles in Saul Alinsky’s “Rules for Radicals.” Horowitz explains that was when Democrats began showing their hatred for their political opponents, a departure from traditional American dissent. They began dehumanizing and delegitimizing anyone—including Bible-believing Christians—who disagreed with their left-wing, socialist agenda.

“Stigmatizing one’s opponent is a classic radical tactic. It is the thirteenth rule of Saul Alinsky’s Rules for Radicals: ‘Pick the target, freeze it, personalize it, and polarize it.’ Attack your opponents personally and cut them off from any possibility of sympathy. That is why radicals paint their political opponents as homophobes, xenophobes, and Islamophobes. They’re not just good-but-misguided people whose religious convictions have led them to a contrasting viewpoint. They are bad people possessed by irrational fears of ‘the others’ because they are different.

These dehumanizing terms became cultural norms by the 1990s when political correctness came on the scene—and it applied to everything, not just politics. Today political correctness has gotten so out of control it borders on the ridiculous. For instance, as I note in my book, the city of Berkeley, California has banned the use of gender-specific words such as “manhole” and “manpower” from its municipal code and requires the terms to be replaced with “maintenance hole” and “human effort.” This is just one example that shows how ridiculous things have become.

When I interviewed him for my book, conservative radio talk show host Dennis Prager shared a sentiment about political correctness similar to Horowitz’s. “The Left are Orwell’s friends,” he said. “They won’t say ‘illegal immigrant’—you can’t even use the title ‘illegal alien.’ Rather, it’s ‘undocumented immigrant.’ They might as well call bank robberies ‘undocumented withdrawals.’”

Donald Trump might not be the first politician to claim to stand up to political correctness, but he definitely took the fight to a whole new level. He wasn’t an ideological conservative as much as he was just a street fighter for common sense. Trump’s only ideology seems to be patriotism, as Horowitz points out.

During his campaign, this was manifest in his concern about not only the state of the country but also the short shrift America had been given in global trade deals, the trillions wasted in foreign wars for which there was no gain, and what Horowitz calls the “porous state of its borders and the precarious condition of its security. [Indeed] his campaign themes made his patriotism clear: Make America prosperous again, make America safe again, make America strong again, make America great again.” He goes on to say that the “haters on the left, in the Democratic Party and the media generally, have twisted Trump’s patriotism and condemned it as jingoistic and bigoted bravado.”

They’ve done the same by extension to his supporters, many of whom are evangelical Christians. Horowitz is a clear thinker who accurately wrote: “Anyone sympathetic to the unapologetic patriotism of religious people could understand why they were solidly for Trump, despite his flaws.”

Horowitz wraps up his book by explaining that Trump seemed to empathize with this community of Christians under attack because he seemed to understand that the same attacks imperiled America’s social contract. And Bible-believing Christians in turn continue to support Trump through thick and thin going into the 2020 election because they know that with his election in 2016, what Horowitz calls “the long night of weak Republican leadership and inadequate defense of the Republic was over.”

Since Trump’s election, the crazy extremes of the Left make you wonder if it is shooting itself in the head. And if it is, in a way, that’s a good thing. It’s like the maxim that paraphrases Napoleon: “Never interfere with an enemy while he’s in the process of destroying himself.”

But if the Left is destroying itself with no vision other than socialism or opposition to Trump, our side must still never become complacent.

“We can’t be like a head football coach who gets up in the locker room before the big game and tells the team, ‘Hey, don’t worry. We’re going to win by four touchdowns,’” Ralph Reed, founder and chairman of the Faith & Freedom Coalition, told me. “No, you should tell them that this game may easily be decided by a field goal with a second left on the clock. Play like that. Play like every single snap could determine the difference between victory and defeat. I don’t want anybody going into 2020 thinking we’ve got it in the bag. I think that was one of the big mistakes Hillary Clinton and the Democrats made in 2016. They were overconfident. They underestimated their opposition, and they paid for it.”

The Democrats will definitely bring their A game to the 2020 election, and that’s why Christians need to be aware of all the reasons that could cause Donald Trump to lose in November.